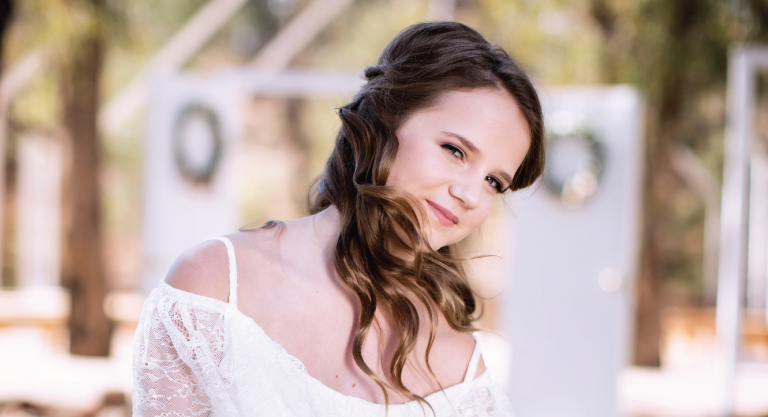 Amira Willighagen (born March 27, 2004) is a Dutch soprano singer who won the sixth season of Holland's Got Talent in 2013 at the age of 9. Willighagen auditioned for Holland's Got Talent and impressed the judging panel with her version of "O mio babbino caro" from Puccini's opera Gianni Schicchi; within seconds the judges were staring in awe and disbelief.
Her performance rapidly became a YouTube hit with over 36 million views as of June 2015. In the semi-finals, she performed Gounod's "Ave Maria", and in the final, she sang "Nessun dorma" from Puccini's opera Turandot. She won the competition with over 50% of the viewer vote.


Checkout the video below for the latest music video of Amira