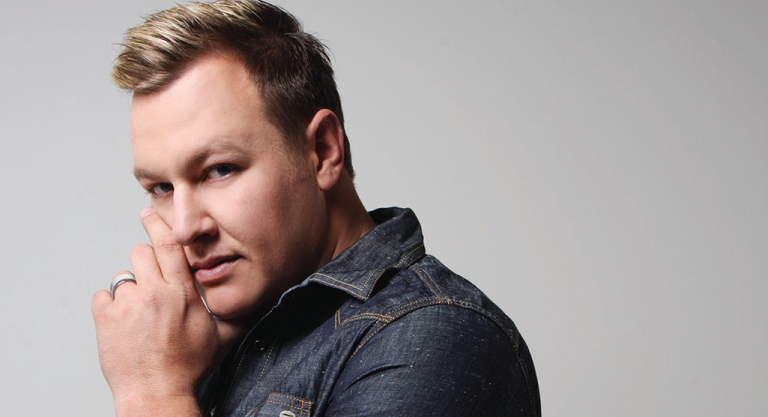 Born in Port Elizabeth, Arno Jordaan is a South African pop singer singing in Afrikaans. Jordaan studied at Hoërskool Brandwag and was greatly interested initially in rugby, taking part in the Craven Week competition, where he represented his province.
He had his musical beginnings in 2003, appearing as a contestant in a reality television show kykNET Zing on the South African TV station kykNET, where he partnered with Susan, another competitor on the show. Jordaan ended up as runner-up and was signed to the EMI label where his debut album was a joint collaboration with Susan in Vir Altyd in jou Drome. Jordaan later released a number of solo albums on EMI starting with the successful Altyd and has appeared alongside a number of established singers like Steve Hofmeyr, Kurt Darren, Dozi and Pieter Smith.
His follow-up album “Ek Wil Jou Hê” went platinum. He also appeared at a number of international rugby events singing the South African national anthem and released the soccer-themed "The Time Is Now". He also appeared during the 10th anniversary of Huisgenoot Skouspel in Sun City and several times at the Innibos Nasionale Kunstefees festival. He enjoys popularity with South African diaspora audiences in Australia, UK and USA. With his fourth album Gee My he was nominated for the South African Music Awards’ (SAMA) "Best African Dance Album" with the album going platinum. His most recent album, Stukkie Van My Hart was certified gold. Jordaan is married to Lizanie Poh. The couple had a son, Milan Jordaan, born in December 2013. In 2013, Jordaan's brother and manager Dewald Jordaan survived after suffering a serious car accident. In 2013, Arno Jordaan appeared in a small role in the musical As Jy Sing directed by Andre Odendaal.