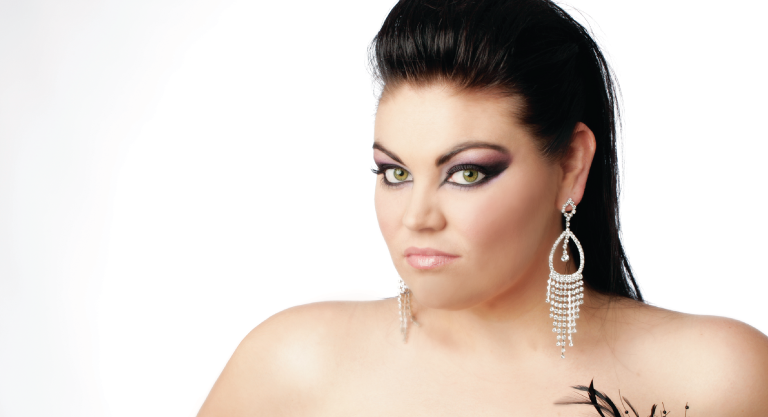 Corlea was born on 16 August 1987 and grew up in Delmas/Springs.

Her talent was discovered at the age of three and she started vocal training and keyboard lessons at the tender age of five. Over the next seven years she competed in over forty Eisteddfods and National Singing Competitions, walking away as winner in most.

In 1996 she made her theatre debut at the Pretoria State Theatre in an Italian Opera "La Boheme" and in "Sound of Music" as the youngest Von Trapp daughter, Gretl. Performing with great talents such as Mimi Coertse, Jarmilla Tellinger, Judy Page and Anne Power, Corlea stole the hearts of many. In the same year she walked away a winner as the youngest competitor in her age group 5-8 years in the National Competition "Reik Na Die Sterre".

In 1997 she released her first demo CD "Corlea - My First", leaving listeners breathless with her rendition of power songs such as "Think Twice", originally performed by Celine Dion.

In 1998, Corlea was chosen to be part of “FANTASY OF LIGHTS” at the Fountains’ Valley in Pretoria. She performed with selected participants from ‘Reach for the Stars’, and put on a critically acclaimed show.

“FANTASY OF LIGHTS” was such a success that, in 1999, it was moved to the Nasrec Expo Centre to accommodate bigger audiences. They performed two shows a day, seven days a week for six weeks.

In 2000 Corlea took part in the “REACH FOR THE STARS NATIONAL SINGING AND INSTRUMENTAL COMPETITION”, where there were more than 7500 other entrants. She did not only win the JAZZ/R&B and LANGUAGE categories, but walked away as the overall winner with her rendition of Sam Harris’ SOMEWHERE OVER THE RAINBOW. She was only twelve at that time.

In that same year, she was invited to be an ambassador for South Africa on a cultural outreach to Japan by the non-profit organization Earth Harmony. She went on to be invited back by the Japanese organisers of Earth Harmony for the next two years. Corlea also released her album, “WONDERKIND VAN DIE MILLENNIUM” (Wonder Child of the Millennium), with record company Fantasia.

In 2001 Corlea was named as the ”Voices of the New Generation”, and she took her place on stage with South African greats such as Miriam Makeba, Dolly Rathebe, Thandi Claasen, Abigail Kubeka and Mara Louw at the Surf Miriam Makeba Tribute to Dolly Rathebe Concerts.