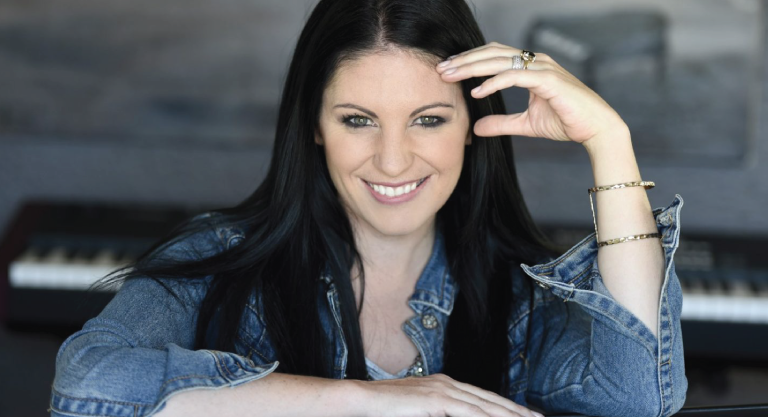 Riana Nel is a Namibian singer-songwriter. After growing up in Windhoek, she moved to South Africa to start her career. Her songs have been described as including elements of “Pop & Country”. She had firmly placed her roots in Gospel music on release of the albums “Oopmond”, “The Cure”, “Someone With Skin” and won many awards including the “Crescendo award” in 2000.

Nel is an acclaimed songwriter having written songs for Juanita Du Plessis, Bobby Van Jaarsveld and for Lianie May’s most recent album, ‘Lank Lewe Die Liefde’. Riana Nel has shared a stage with her sister Nianell, Bobby van Jaarsveld, Lianie May and many more. She has performed in South Africa, Namibia, France, Holland, the UK, Nashville (USA), Russia, Mozambique and Australia.