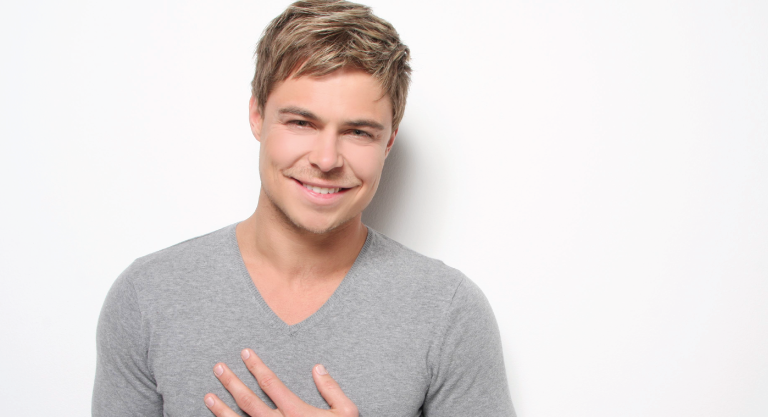 Van Jaarsveld started his professional singing career in high school when he was offered a singing record. He won the award for Best Newcomer at the Huisgenoot Tempo Awards in 2006 after receiving three nominations from the Klein Karoo Nasionale Kunstefees, Vonk (a local music magazine) and Huisgenoot Tempo magazine. As the winner of this category, Van Jaarsveld performed at the Skouspel Extravaganza hosted at Sun City, and continued to do so until 2011. In November 2006, Theuns Jordaan Productions offered Van Jaarsveld a recording contract.